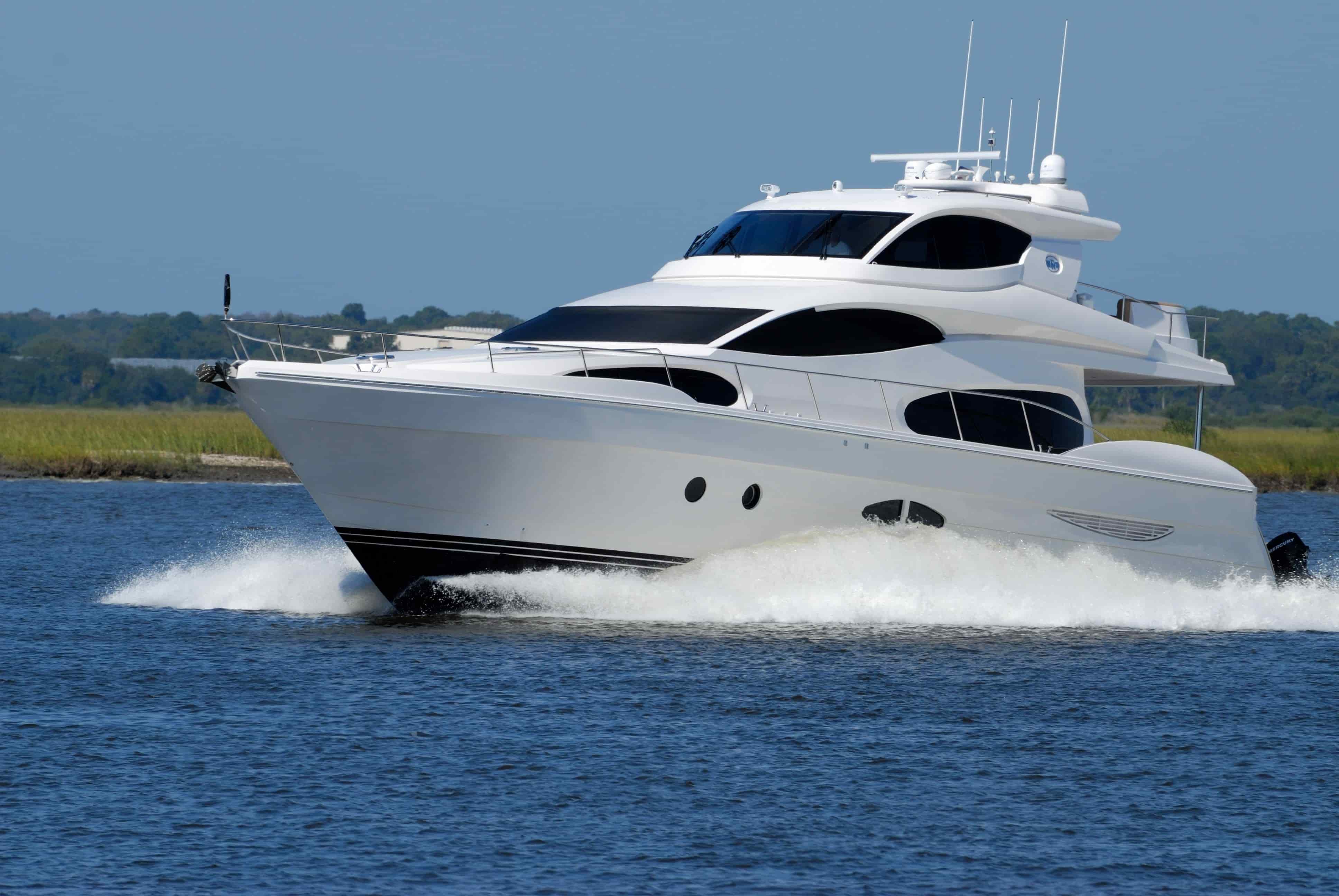 Fouling is one of the biggest factors involved in reducing the efficiency and durability of marine vessels. ProStrip Sandblasting in Melbourne offers an affordable, efficient and effective solution to extending the life of your marine vessel – boat antifouling.

Boat Antifouling is a tedious maintenance task vital to protecting the underwater section of your boat against biofouling, such as the growth of algae, microorganisms, plants and animals.

Get a free quote on our premium boat and yacht antifouling solutions in Melbourne. Our specialists will take the time to give your hull a complete visual inspection to ensure  everything is in good order.

At ProStrip Sandblasting, we care about the environment and all natural life. This is why we take specific precautions when it comes to potential toxic influences on marine life.

When it comes to soft boat antifouling paints, scrubbing the hull while it’s in the water releases its biocides into the water.

We take extra measures to reduce this environmental impact on marine life by having the vessels hauled out onto land and washed to clean the organic growth, before proceeding with the antifouling.

Apart from specialising in boat antifouling paint removal, we also thoroughly inspect and remove unwanted contaminants from other parts of your boat, especially the parts where the growth of marine organisms are most prominent under water.

If necessary, your boat hull will be sandblasted, using on of our marine blasting processes, in preparation for the antifouling treatment. After the antifouling, your vessel will be ready for use.

Despite heavy restrictions in the US and Europe, there is currently no ban in place for certain antifoulings which affects Australian waters. In maintaining Australia’s environmental standards, we only utilise antifouling paints approved by Australia’s legal authorities and sold in Australia. 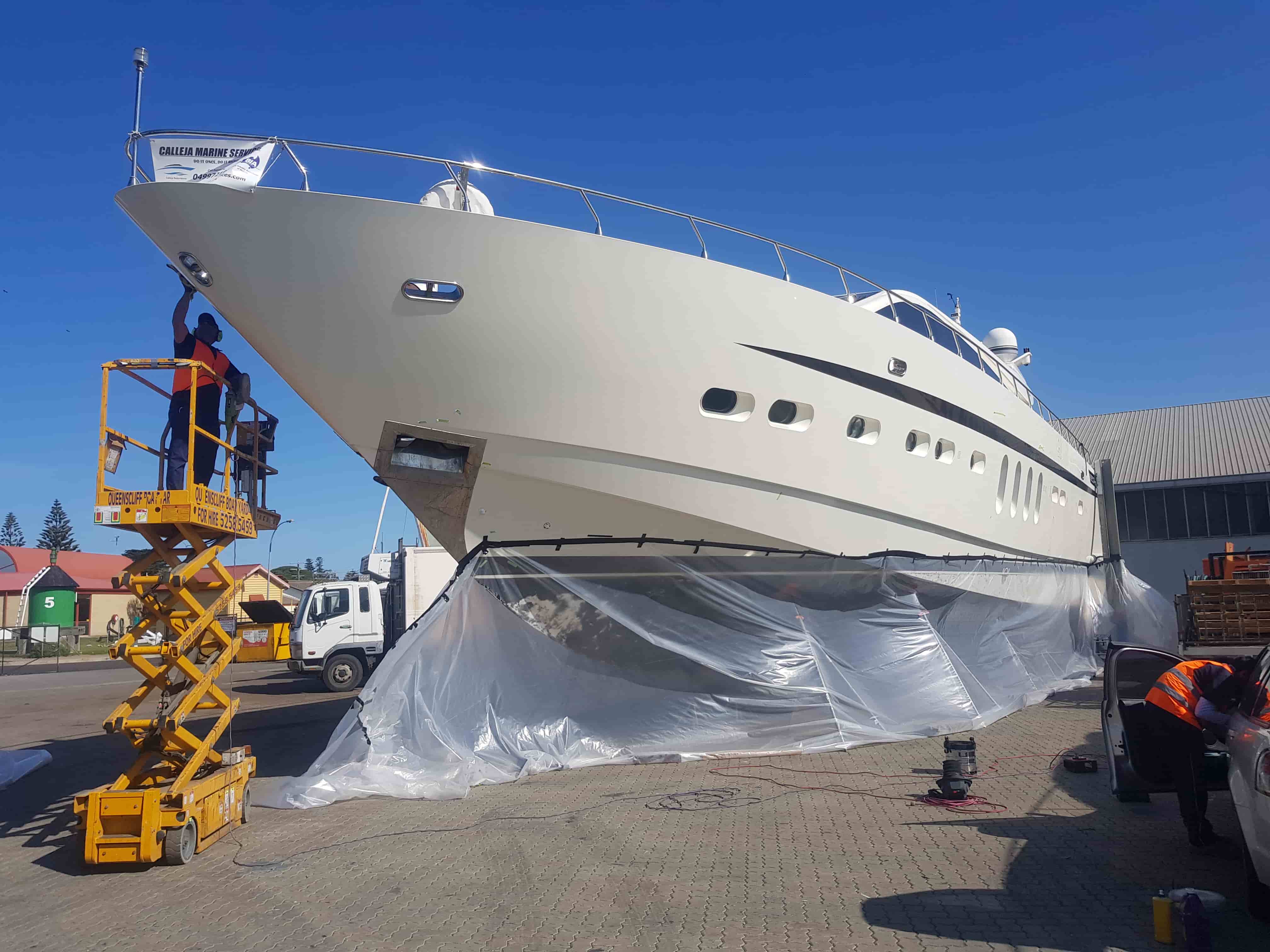 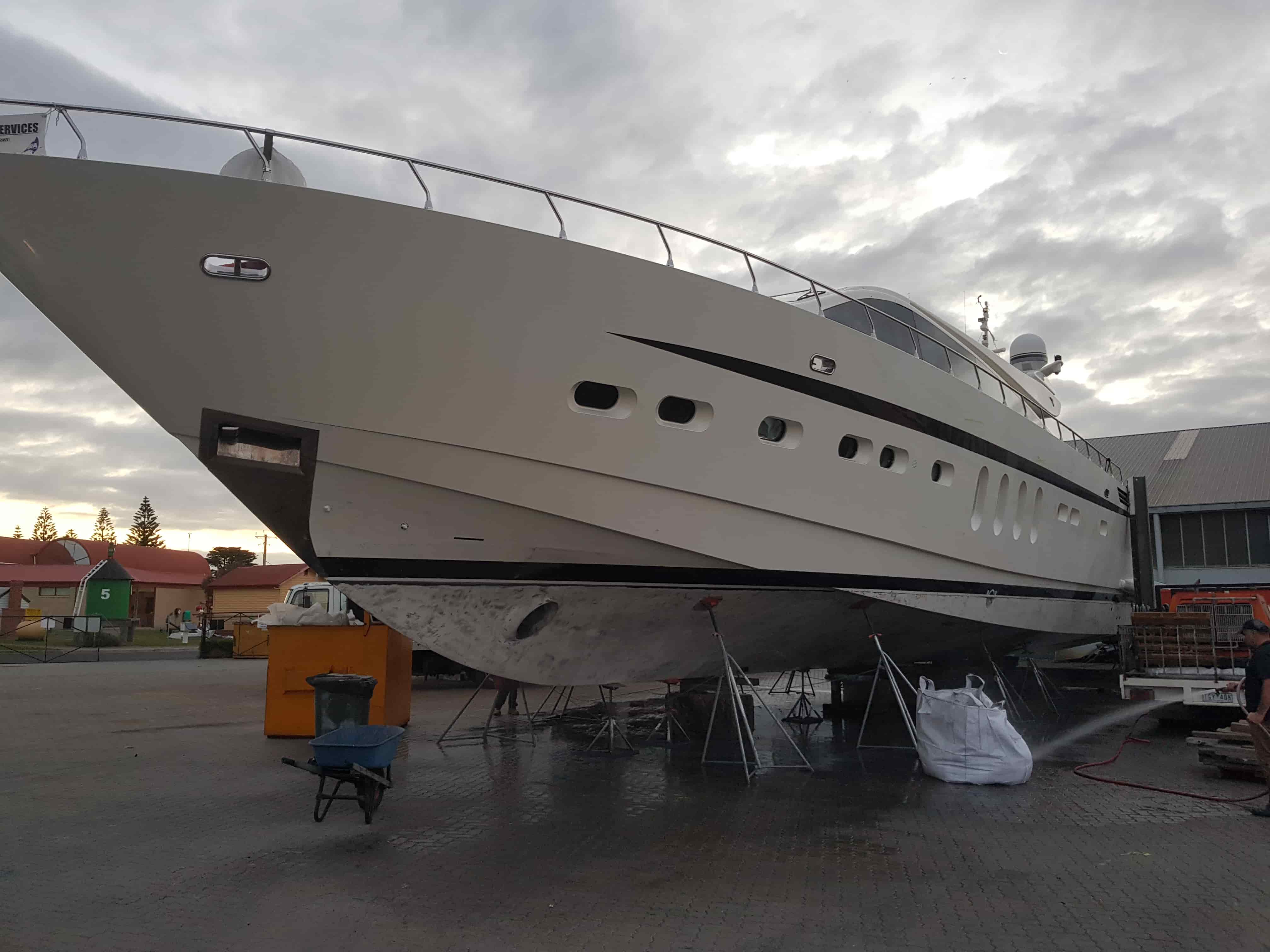 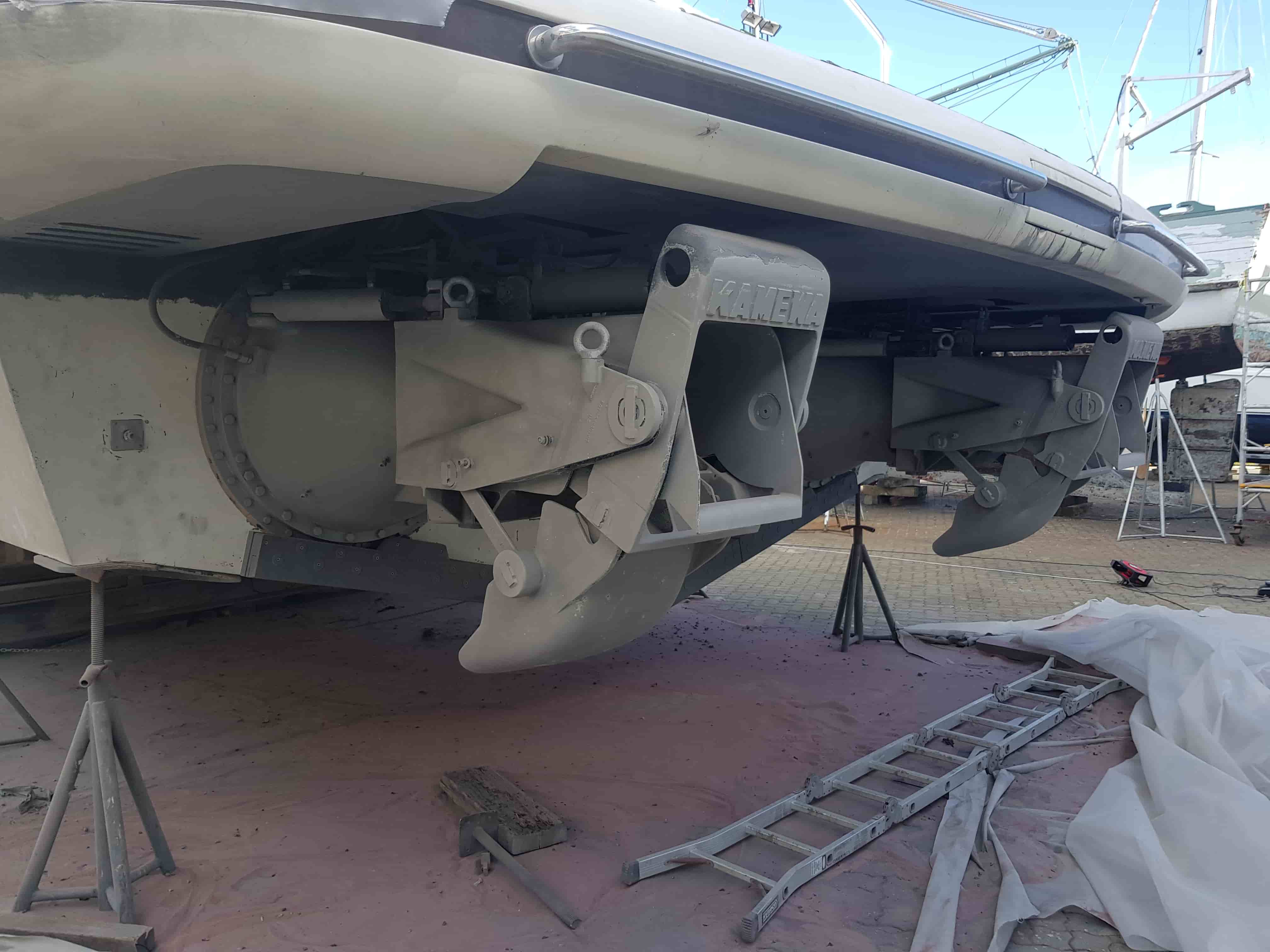 Get in touch with us for a free quote today!

What is antifouling a boat?

Antifouling is when a specialised paint coating is applied to the outer layer of the hull of a ship, yacht or boat.

These specialised paint coatings are underwater hull paints, also known as ‘bottom paints’, which typically slow down the growth of or remove marine organisms.

These natural marine organisms or ‘biofouling’ are long known to have a noticeable impact on a marine vessel’s durability and performance.

This is why maintenance of your boat antifouling coating is important to extend its lifespan and ensure optimal functioning.

Boat antifouling paint generally works through a biocide. A biocide is an environmentally harmless chemical substance which biologically destroy all organisms that are harmful to a boat.

Currently, the most common biocide used as an active ingredient in antifouling paint is copper.

However, new non-biocide products have been seen emerging to fight biofouling and reduce any possible toxic effect biocides may have on marine life.

Antifouling coatings are just one out of many coatings that are applied to boats for long-term preservation.

Additional coatings which may be applied include those that act as a protection against corrosion on metal hulls or improve water flow for high-performance boats.

Why should you use boat antifouling paint?

Unless parked on dry land, boat hulls are often exposed to barnacles, algae, weeds and other marine microorganisms. This is called ‘fouling’.

The growth of marine life has a tremendous impact on the performance of boats if antifouling is not completed:

Antifouling has therefore been developed to impede the growth of barnacles, algae, shipworms and any other marine organisms. Antifouling paint also offers an array of other benefits, including:

What type of antifouling paint should I use?

There are different types of boat antifouling paint which are used for different purposes.

Soft paints, also known as ‘ablative’ paints or ‘eroding antifoulings’, slowly ablates (wears-off) a copper or zinc biocide into seawater to reveal a fresh layer of biocide and deter a wide range of fouling marine organisms. Soft paints are generally used on recreational boats that are frequently used.

As ablative boat antifouling paints are low maintenance – they accumulate old paint on the hull after each season less often than hard paints – they should only be reapplied every 1 to 3 years.

Self-Polishing Copolymer (SPC) antifoulings is a type of ablative antifouling, with ‘self-polishing’ meaning that the paint firm becomes smoother over time. They have a more controlled release of biocide and level of erosion. SPC coatings are generally used on larger marine vessels.

Contact leaching paints create a sponge-like surface finish and biocides are held in the pores where they release slowly.

Teflon and silicone paints are too slippery for the growth of marine organisms to stick.

SealCoat systems are dry with fibres on the surface coating, which move in water to prevent marine organisms from clinging to the hull.

Hard boat antifouling paints are generally used on infrequently used boats, racing vessels, or ships and boats that encounter many bumps or scrapes. Hard epoxy paints are preferred for inactive boats that never touch land, to keep algae away.

How many coats of antifouling are needed?

Boat antifouling maintenance can be a hassle but not all coatings have the same lifespan or will be exposed to the same environmental conditions.

Antifoul applications can last between 12 to 18 months without you having to reapply.

Some boast antifouling paints can even protect a marine vessel for up to 5 years and others, for a lifetime.

GET A FREE QUOTE FOR YOUR BOAT ANTIFOULING NEEDS